dead is coming dovile shakaliene and his companySo the great dragon was cast out, that serpent of old, called the Devil and Satan, who deceives the whole world; he was cast to the earth, and his angels were cast out with him. For we do not wrestle against flesh and blood, but against principalities, against powers, against the rulers of the darkness of this age, against spiritual hosts of wickedness in the heavenly places. Pride goes before destruction, And a haughty spirit before a fall.
atgal pirmyn 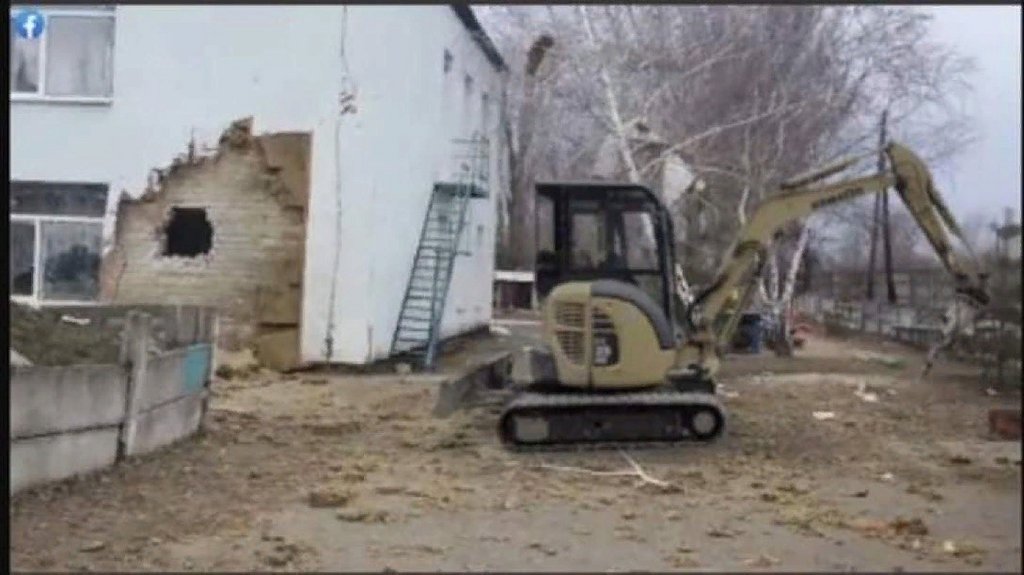 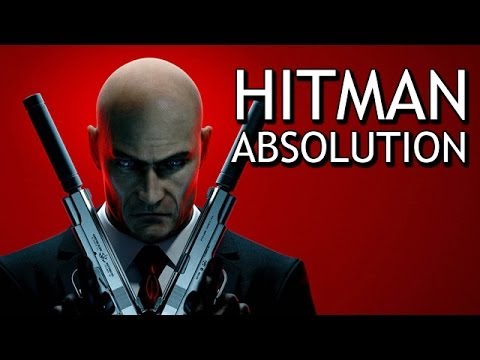 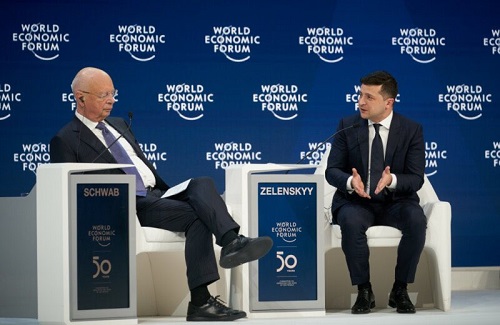 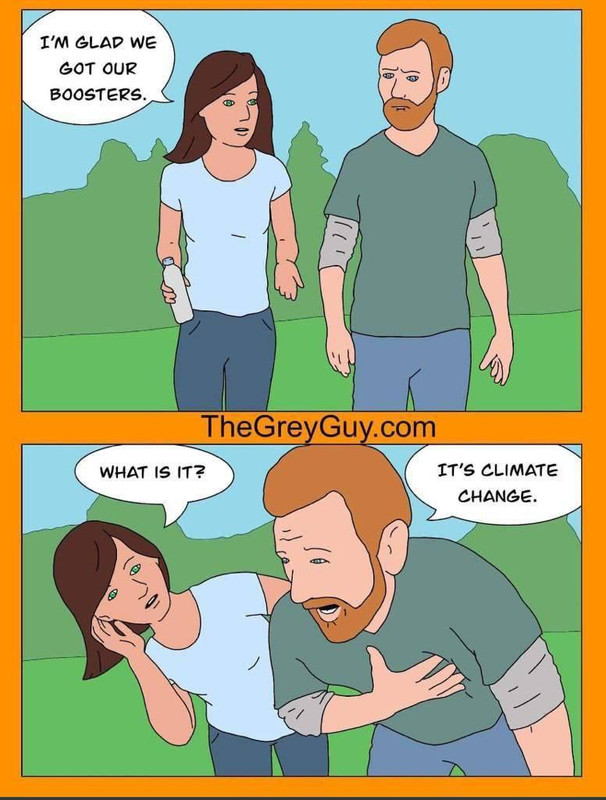 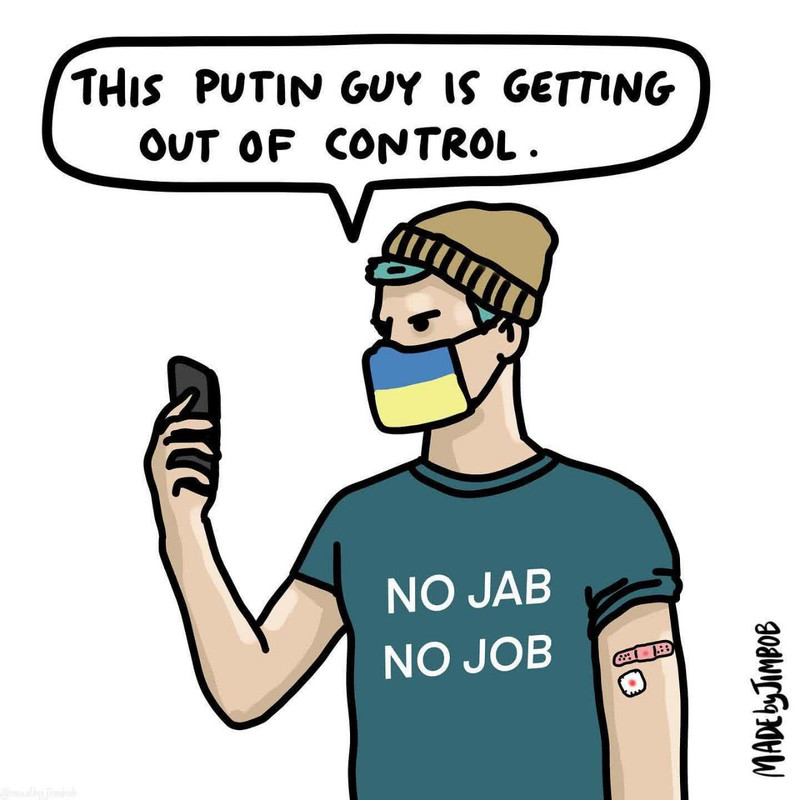 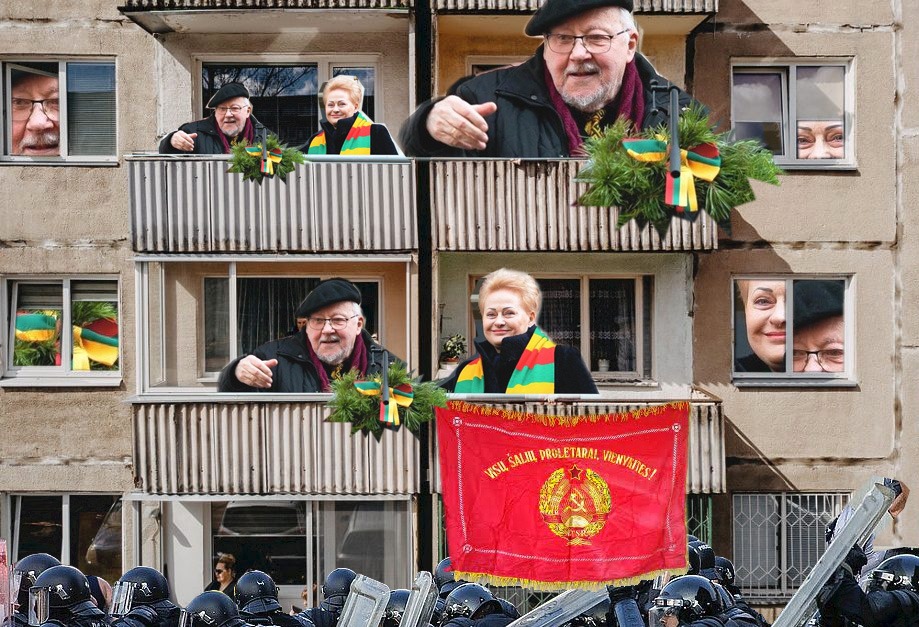 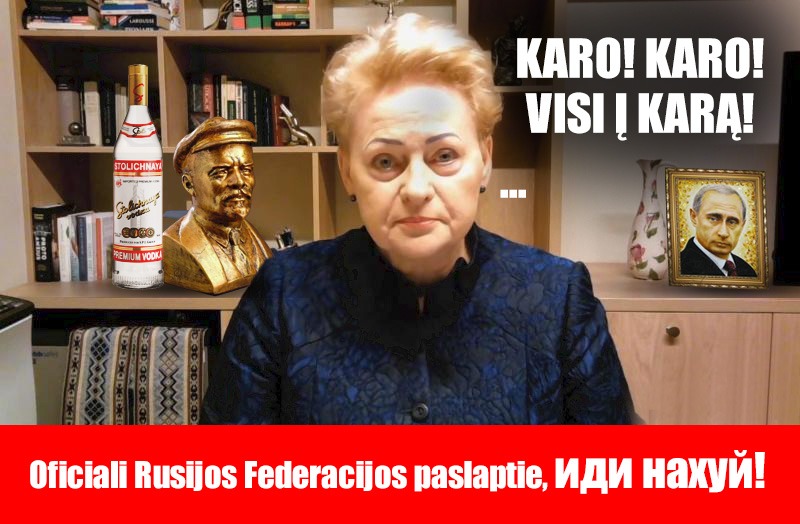 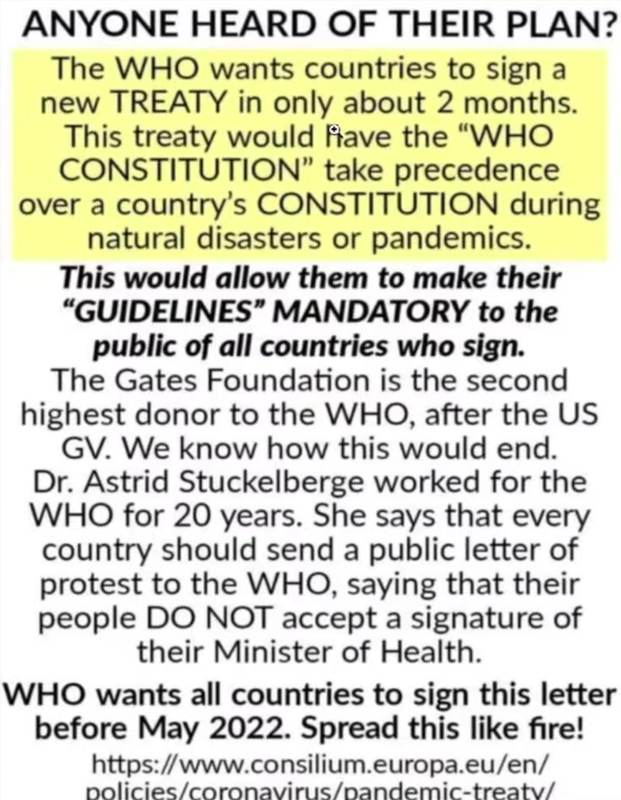 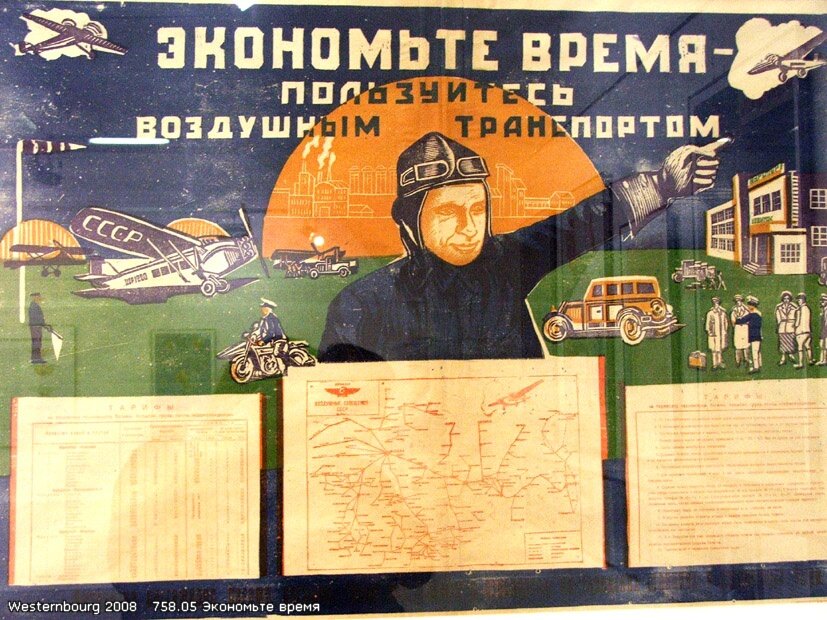 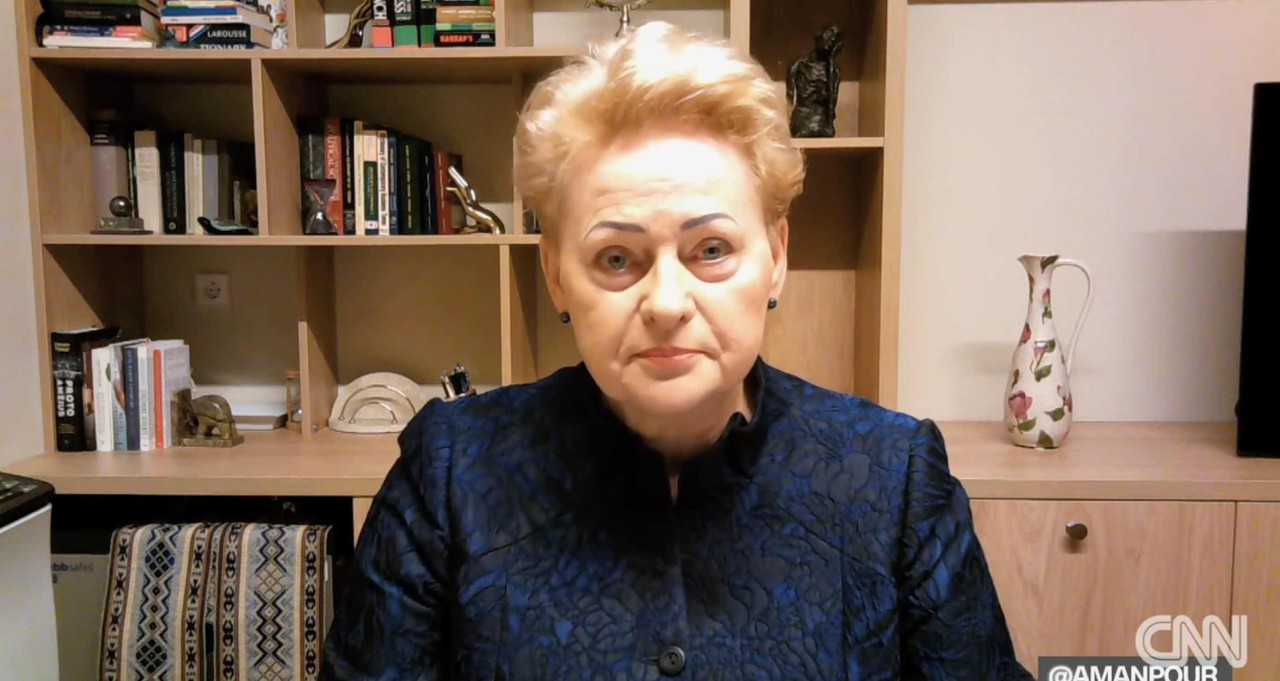 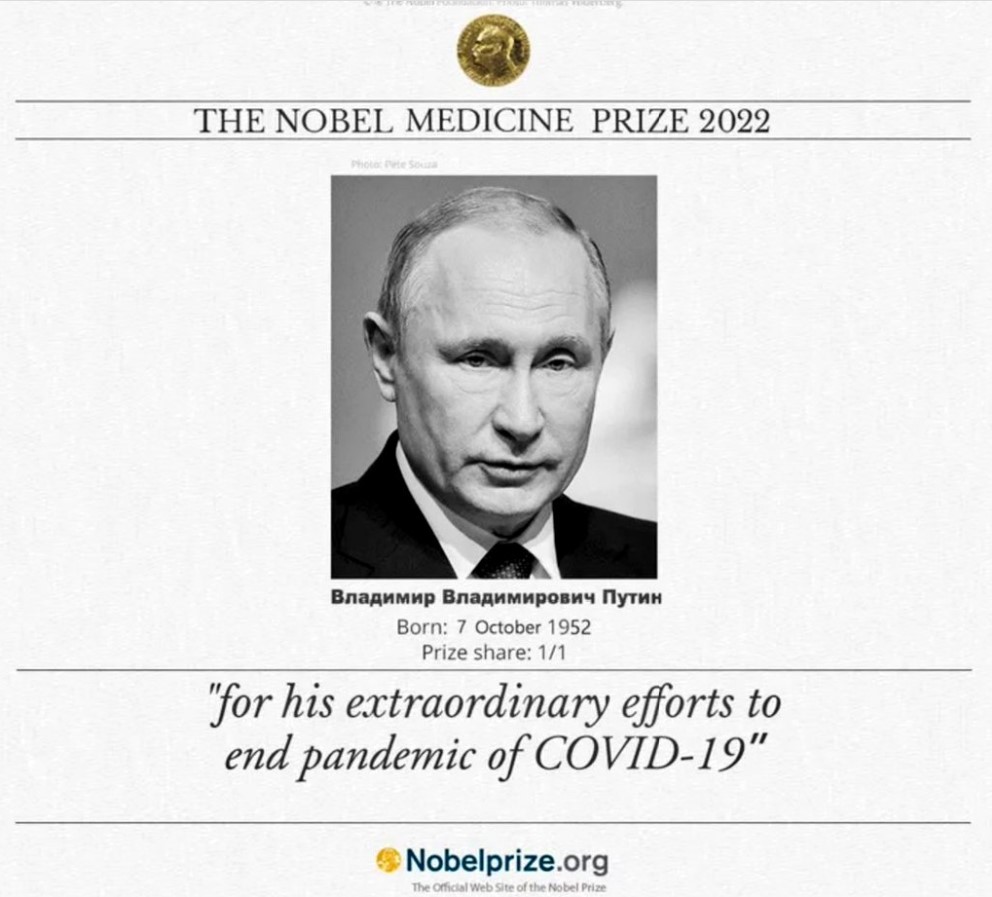 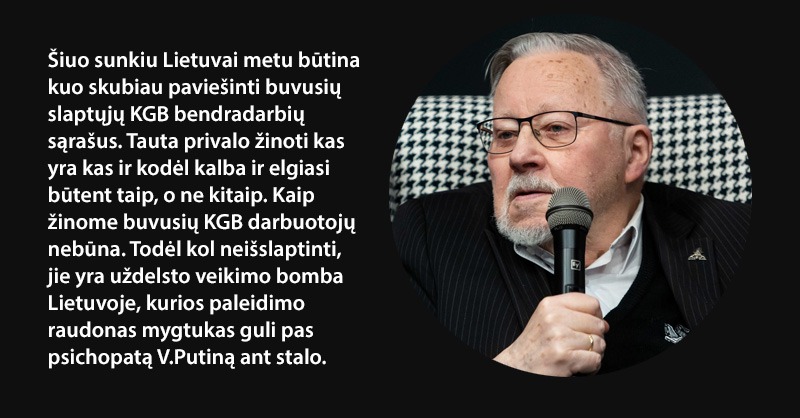 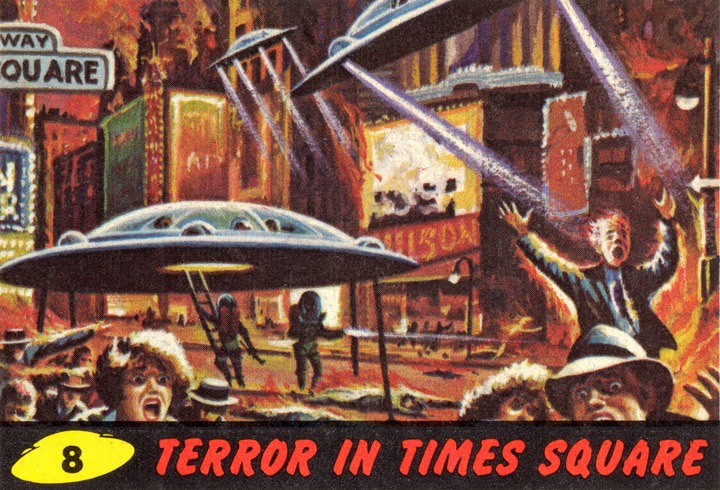 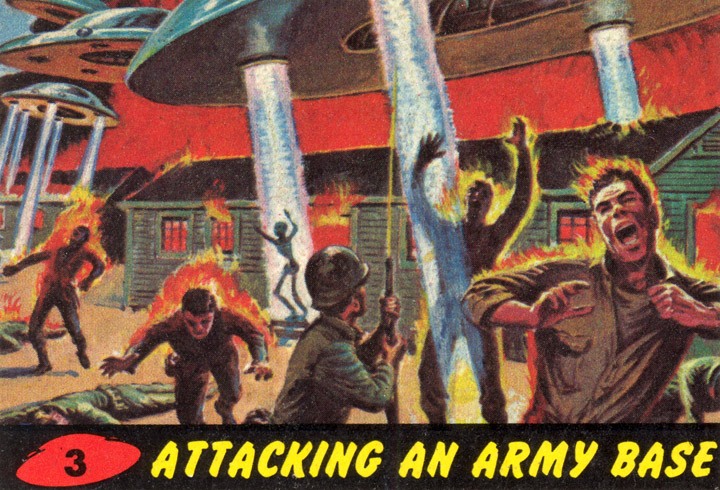 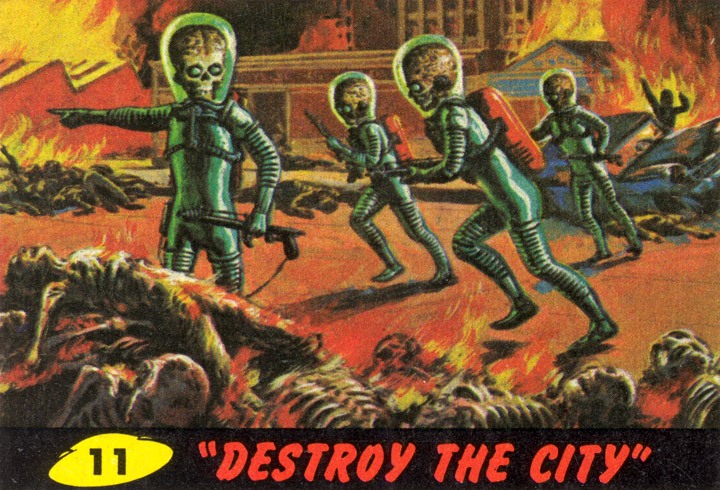 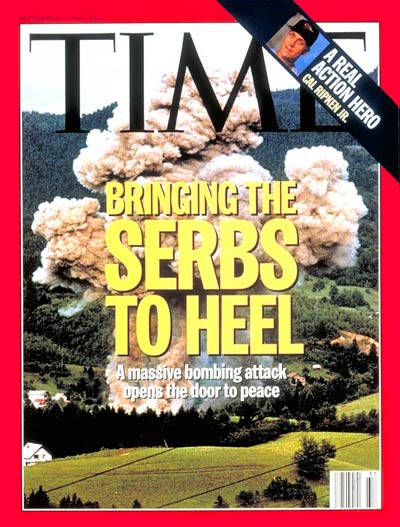