“The New World Order and the alien agenda are one and the same.” Mr. Schneider describes the alien agenda as “the complete takeover of this planet, killing off 5/6 to 7/8 of the world’s population by 2029.” Obviously an alien takeover would mean that a one world government would be put into place and would, in all probability, be the end of freedom as we know it. 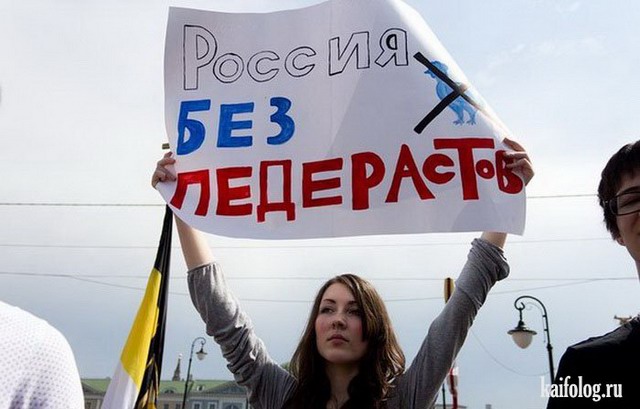 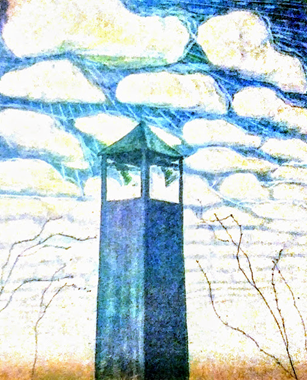