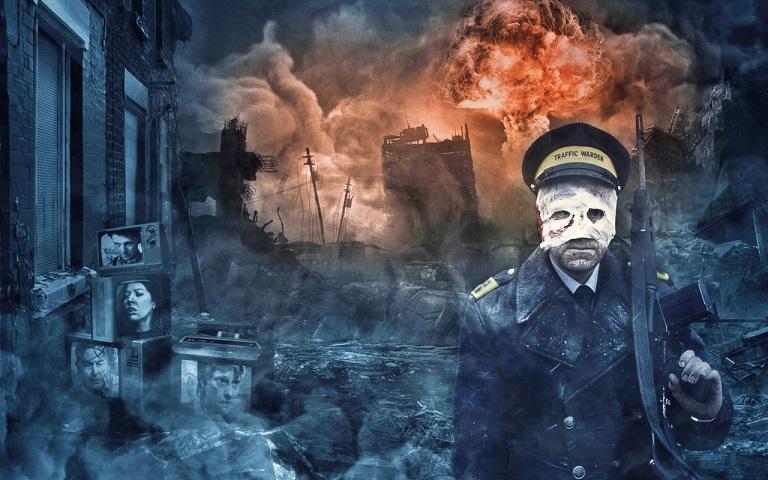 DDoS stands for distributed denial of service. An IP Stresser is one of the main causes of DDoS on the internet. It is an attack commonly used by “hackers” as a means of intimidating or cause loss of income. DDoS involves sending little bit of information rapidly until the targeted machine cannot handle anymore. The easiest way to explain it is to try and fit 10 fat men through a doorway of a store at once. It simple stops any other would be customers from entering or leaving. The same goes for your internet connection, DDoS makes it so nothing else can pass through the end result is you have no connection to the internet.

Is DDoS with a booter illegal?

Yes and no, the only law that could even be considered in court against DDoS is sketchy at best. It should also be noted that since a booter uses servers there is no real way to track an attack unless you tell someone yourself. A booter hides a lot of information such as your IP address and the servers IP address. The law in question is the Computer Fraud and Abuse Act . It could be argued in court easily although few have been indicted. Currently an ip stresser falls in a grey area of the law.

How does someone DDoS with an IP Stresser?

In the past there were few ways to DDoS, either you had a botnet or you hacked into servers and uploaded shells which are basically just a webpage that was used to send attacks without the webservers knowledge. However ip stresser shells have now been replaced with purchased servers from data centers that turn a blind eye to what the servers are being used for. An ip stresser is pretty straight forward to use. The ip stresser market has simplified their sites so even the most basic user can try it out. Nowadays that’s what your gonna be using when you use a ip stresser or ip booter. A booter is a platform in which to hide yourself behind the booter website thus anonymizing you.

What’s the difference between a booter a ip stresser a botnet and a ddoser?

Absolutely nothing, when someone calls a booter an ip stresser they’re basically covering their own ass. An “IP Stresser” is technically more legal than a “Booter” or “DDoser”. When you buy a booter or an ip stresser you imply it’s used for server stress testing which is a legitimate business. So when you see booter,ip stresser,ddoser, they’re all the same thing it’s just preference. However a botnet is a program that is used to infect hundreds or thousands of computers to do their bidding. Sometimes they use them for mine crypto currencies or they offer DDoS for hire services. Most of the time unless you know what you’re doing you will be using a nice an simple booter hub panel to launch most of your attacks.

Does an IP stresser use my IP to DDoS?

No, this whole idea of stressers using your IP came from HOIC and LOIC which basically made you infected with their virus and made you a part of their botnet. An IP stresser uses servers to send attacks, however some ip stressers will log you ip address so it’s always a good idea to use a VPN whenever you do anything blackhat. When you connect to a booter hub you’re generally anonymous but sometimes hackers target a booter and leak their database and if that booter has your ip logged it could come back to you.

The best ip stresser/booter/ddoser on the market!

These have all been personally tested and chosen by multiple people. I personally was tired of weak ip stressers that couldn’t knock down a stick. Luckily i found a few gems hidden away and i decided to make this list so that no one else has to waste money on a bad ip stresser. This ip stresser list was compiled by spending around 400 USD on dozens of booter sites so we could rank them. We rank each booter on a variety of factors. A booter may be stronger than one above it but ip stresser power isn’t everything. As a customer you want an ip stresser that will last and be simple to use. So please enjoy our booter list, we updated it every few months so you don’t have to waste your money on a bad ip stresser.