Iranian Official Calls on Students to Burn and Trample French, Israeli, and American Flags at Home 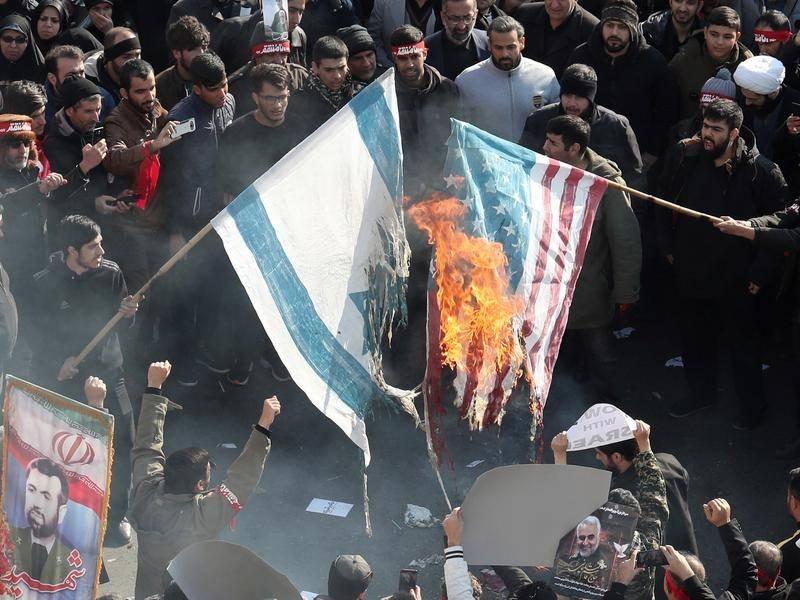 As an alternative to Iran’s annual Student Day March, students have been called on to burn and trample flags from home; This new campaign is called ‘Everyone together says down with the USA.’ Even with COVID-19 cases on the rise and the economy being devasted over the last few years, Iran continues to make it a priority to act on its hate towards Israel and the United States. And this time, even France is part of the equation.

The annual Student Day March that commemorates the Iranian capture of the United States Embassy in 1979 is unable to take place this year due to rising cases of COVID-19. Additionally, Iran’s financial status is anything but positive at this time, and the value of the lira recently hit an all-time low. Regardless, Head of the Student Basij Organization, Mojtaba Bastan, announced the implementation of a new campaign titled ‘Everyone together says down with the USA.’ What is being called for in this campaign are actions like burning the Israeli and US flag, or trampling on them underfoot.

And this year, out of anger towards France for alleged mistreatment of Muslims and the name of Muhammed, they’ll also be burning the French flag. In addition, they’ve even created a website where people can upload videos of their “protests.” As noted by The Jerusalem Post, the Basij is one of five forces belonging to the Islamic Revolutionary Guard Corps (IRGC).

It was this group that set ablaze the tombs of Esther & Mordechai (significant Jewish sites) following the announcement of the Trump administration’s ‘Deal of the Century.’ 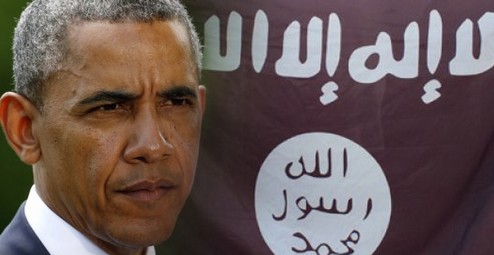