SHOCKING - Data Of 1.5 Billion Facebook Users On one Link 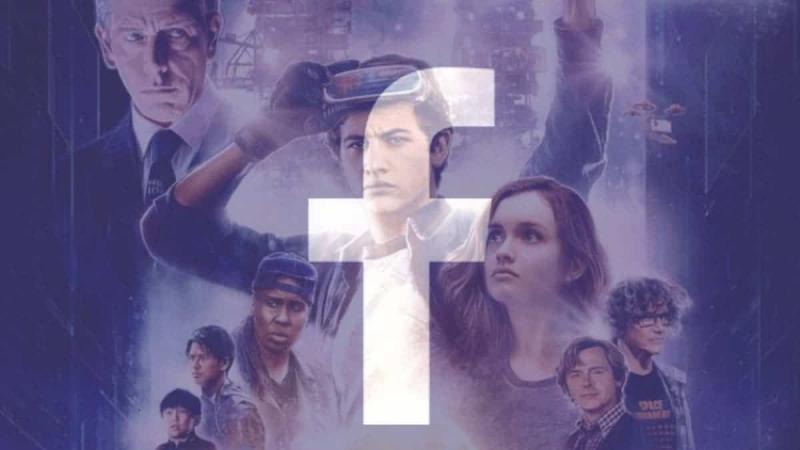 On the 4th of October, early in the morning (US time), for nearly seven hours, the entire network of Facebook, WhatsApp, and Instagram was down. In fact, the internet for these services was not available. From the monitoring of DownDectors, Facebook is almost completely offline in Europe, America, and Oceania. It was also inaccessible in Asia, Japan, South Korea, India, and other countries. In Nigeria and other parts of Africa, Facebook, WhatsApp, and Instagram were inaccessible.He dismissed any connection to the crash on Monday as the details were available on the dark web from late September and cautioned against believing in rumours of a "hack" as most of the data was compiled from public data. "The fact that phone numbers, real-life location, and users' full names are included in the data is especially concerning. In addition, SMS and Push notification spam are becoming increasingly more prevalent even though most countries made these practices illegal many years ago," he wrote. Some users of th dark web forum have claimed that although they paid for data, they had not received anything yet, raising questions about the legitimacy of this latest information dump. A similar data leak from Facebook occurred earlier this year.