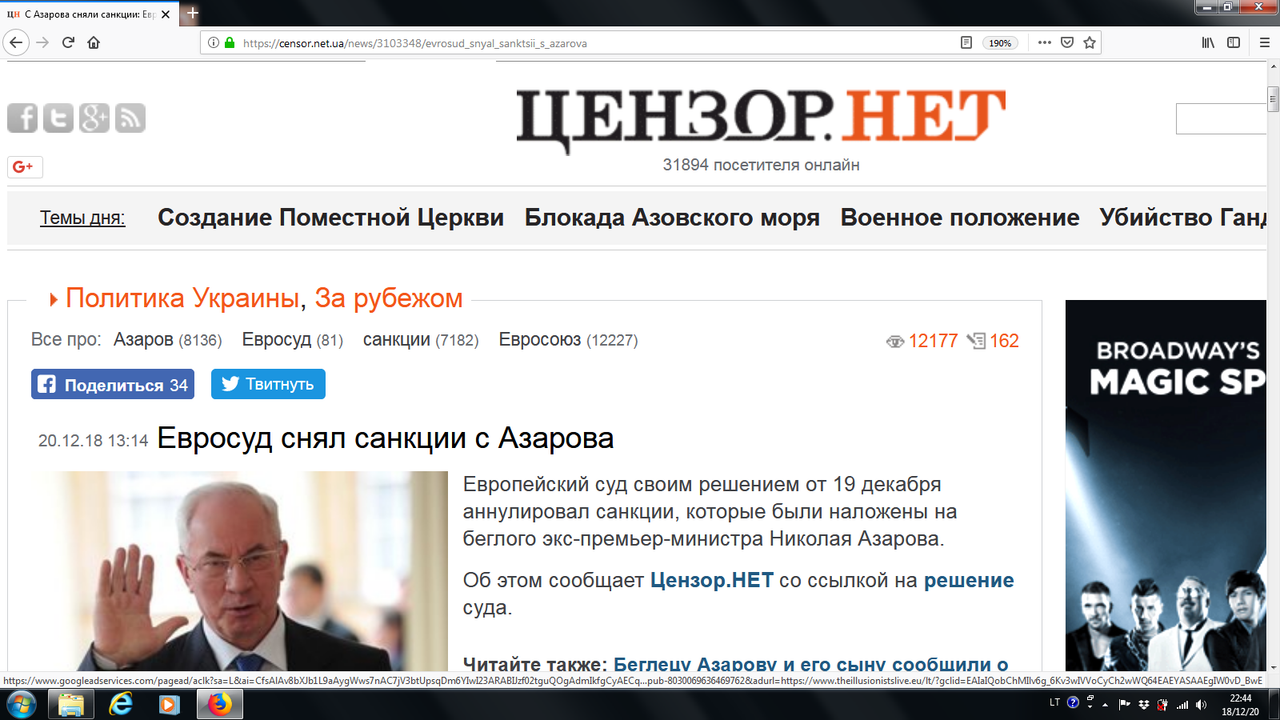 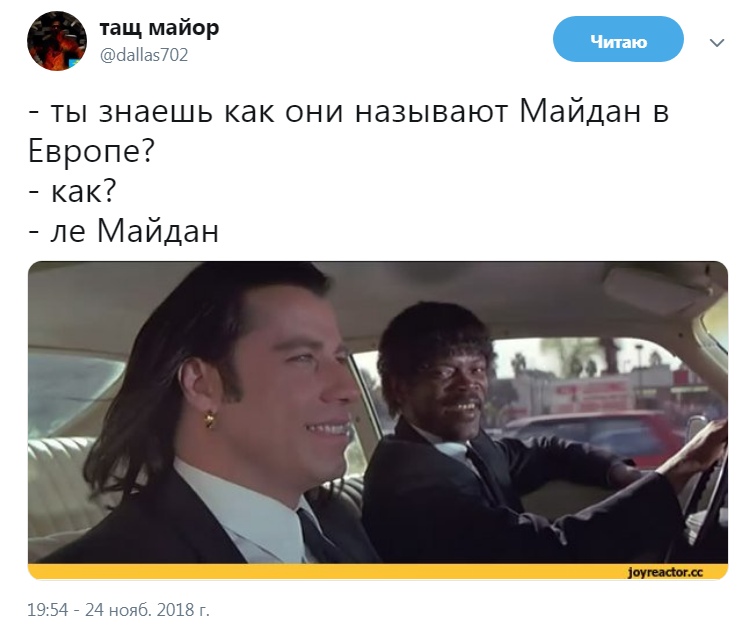 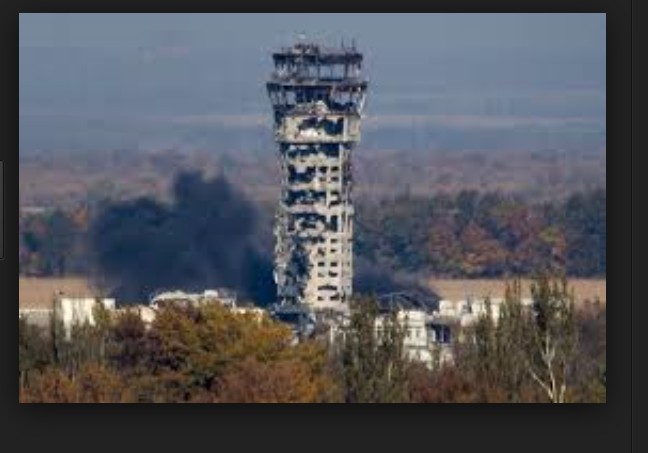 The New World Order or NWO is claimed to be an emerging clandestine totalitarian the only ONE WORLD GOVERNMENT. The New World Order is that a secret power elite with a very secret and manipualtive to the masses globalist agenda is conspiring to eventually rule the world through an authoritarian world government — which will replace sovereign nation-states — and already it is going now, and the COVID-19 helps them to do their egoistic caprice. Their goal is the one wprld police, one prosecution and the one government or the one parlament ideology leads all the establishments to the New World Order as the culmination of ostensible technology progress to rule all the peoples.  Also, many of the rich world underground shareholders as Rotchilds, secretly making significant political, social, bacteriological weapon uses against innocent peoples and (or) the whole nations, also manipulate world's financial events - as creating a digital money equivalent, instead of the real money, etc., also causing systemic crises to pushing through covered, or the secret ambiguous policies, at both national and the worldwide levels to achieve final and the last world domination over the nations or the nationalist states!!!       http://3min.lt/straipsnis/11082/kanalo-robotas-pasirenges-nemokamai-teistis-su-bet-kuria-kompanija-uz-jusu-asmeniniu-duomenu-nutekejima 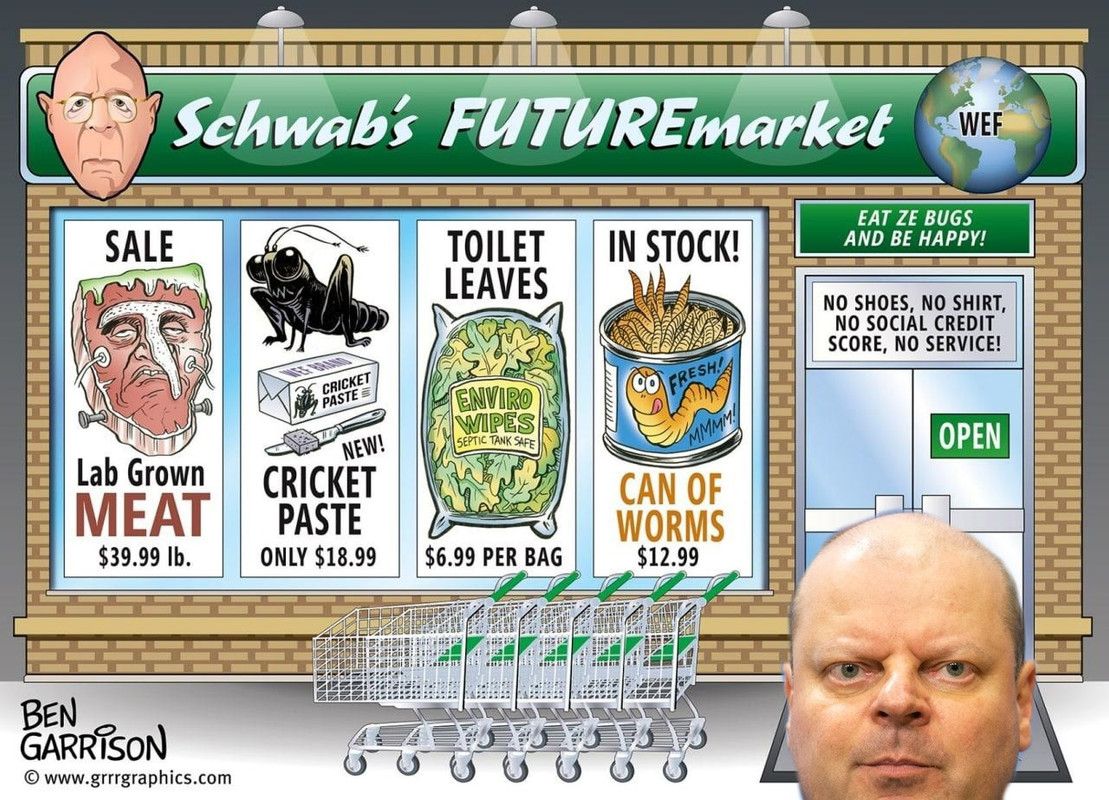 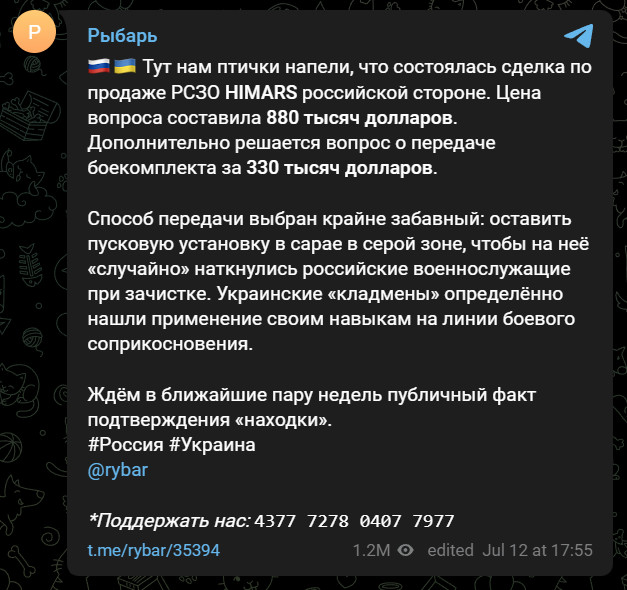 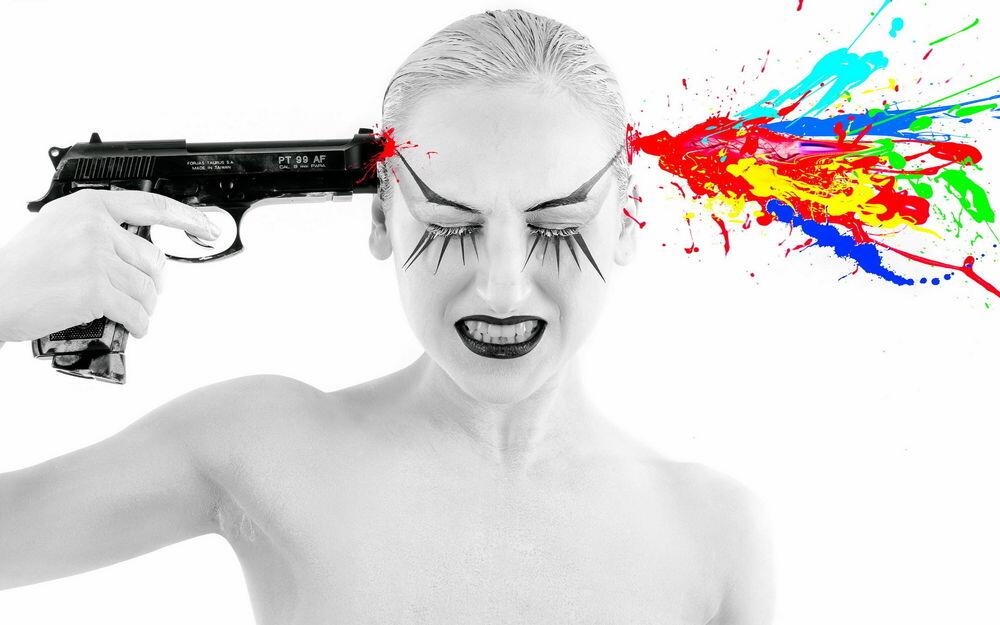 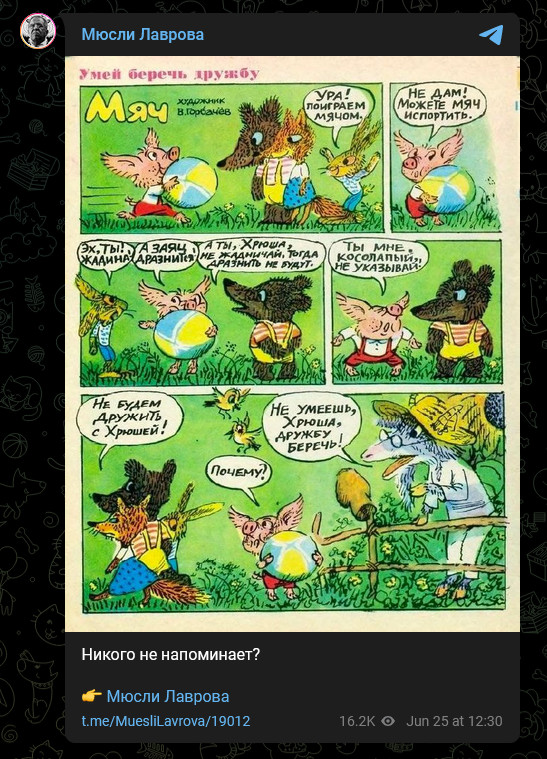 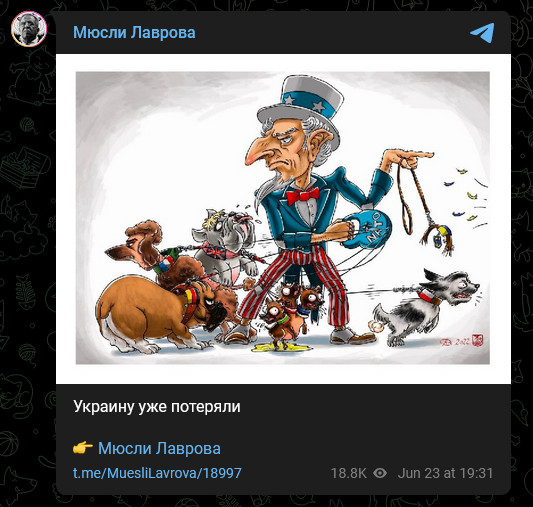 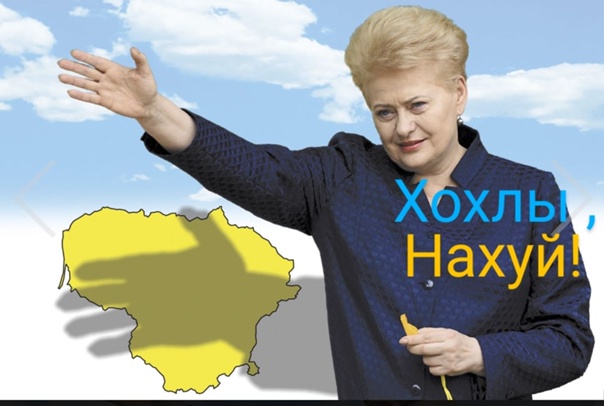 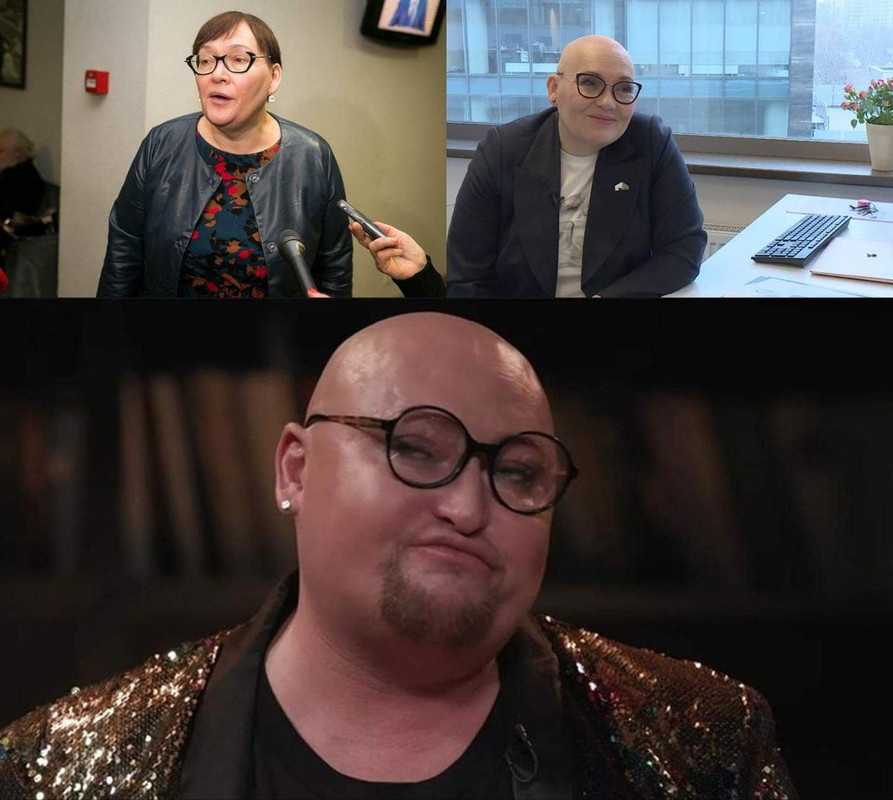 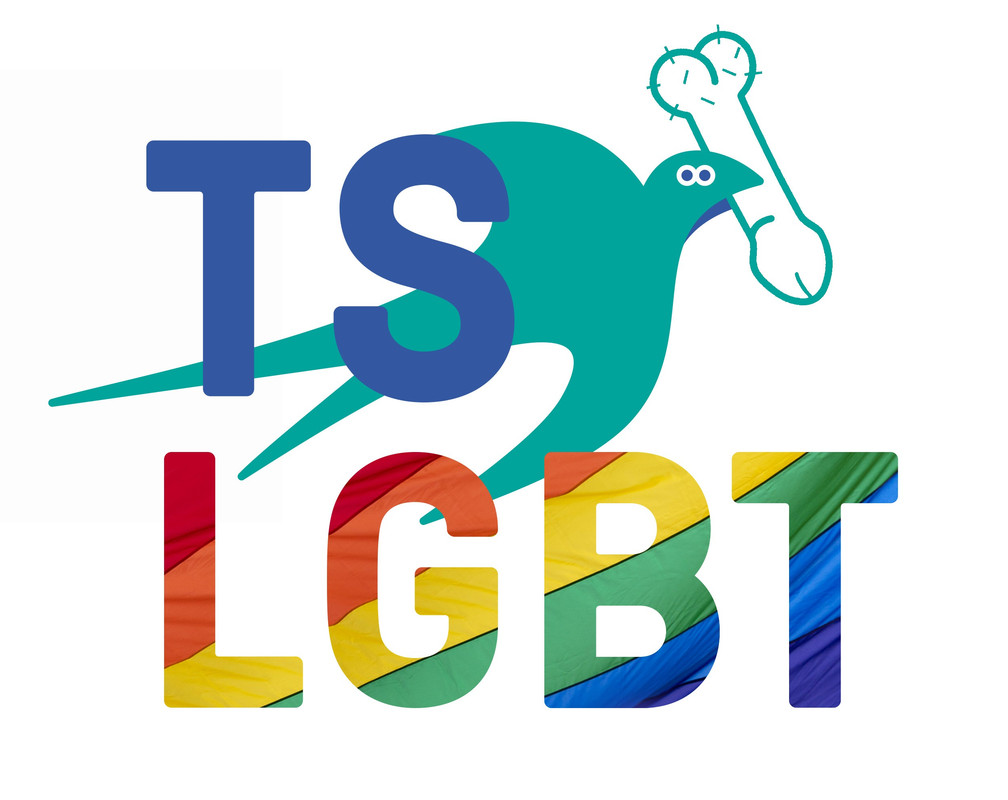 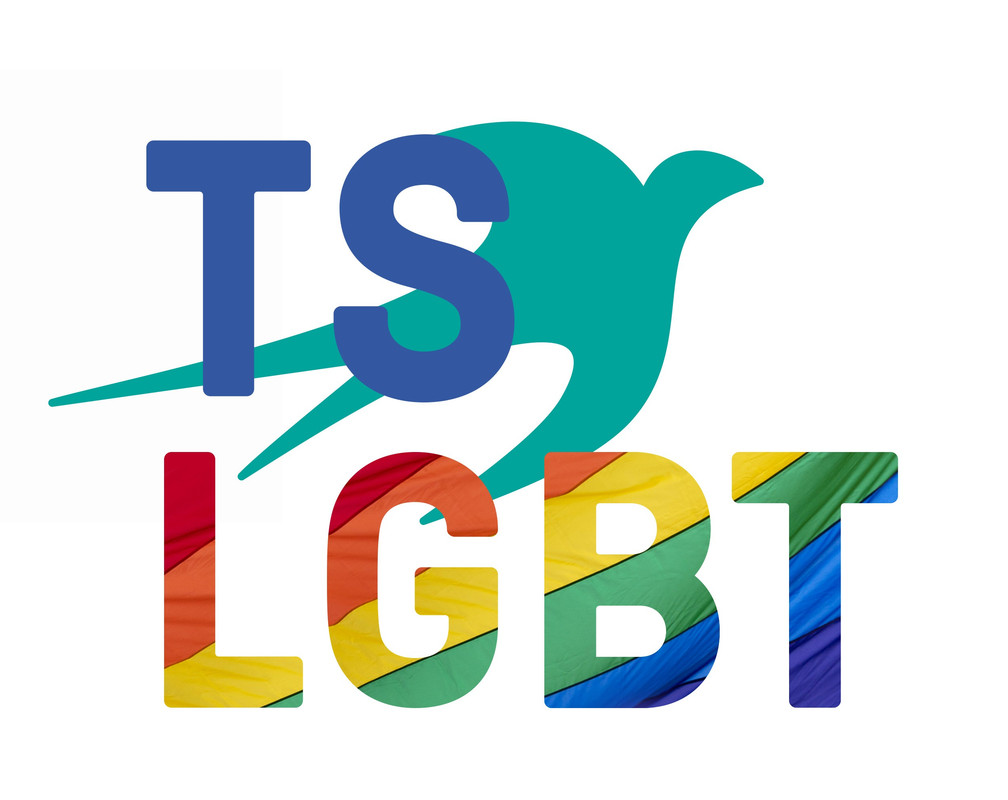 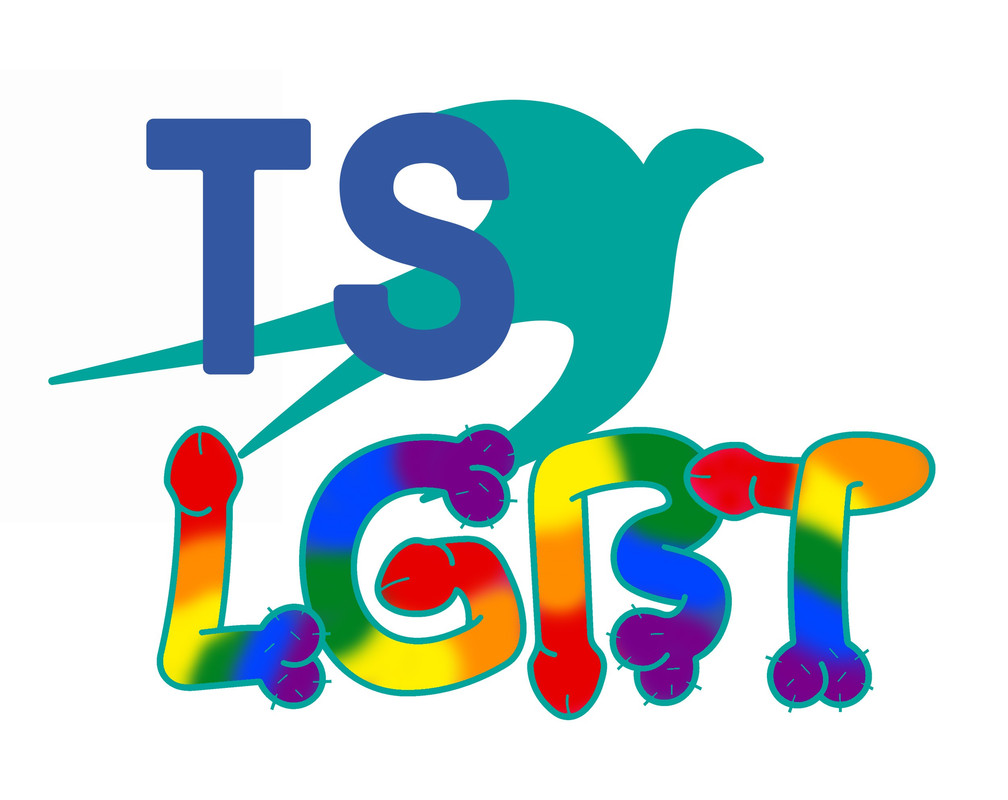 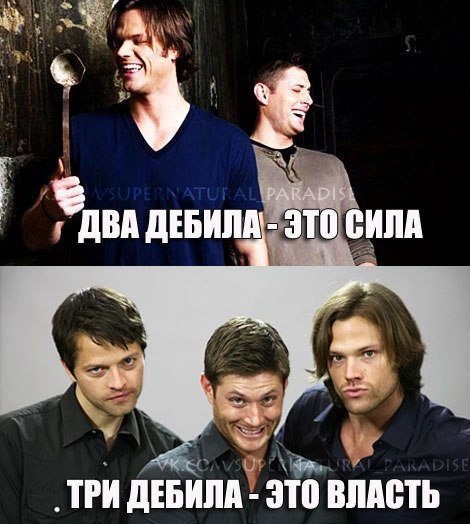 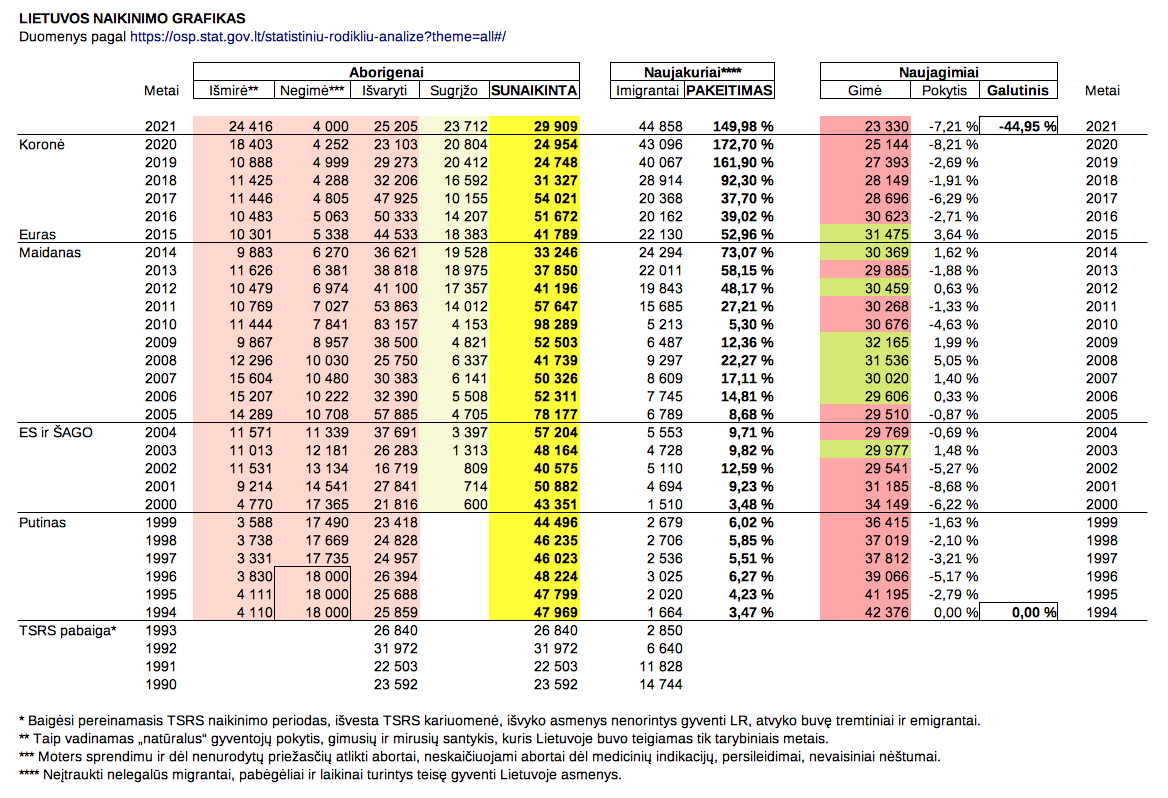 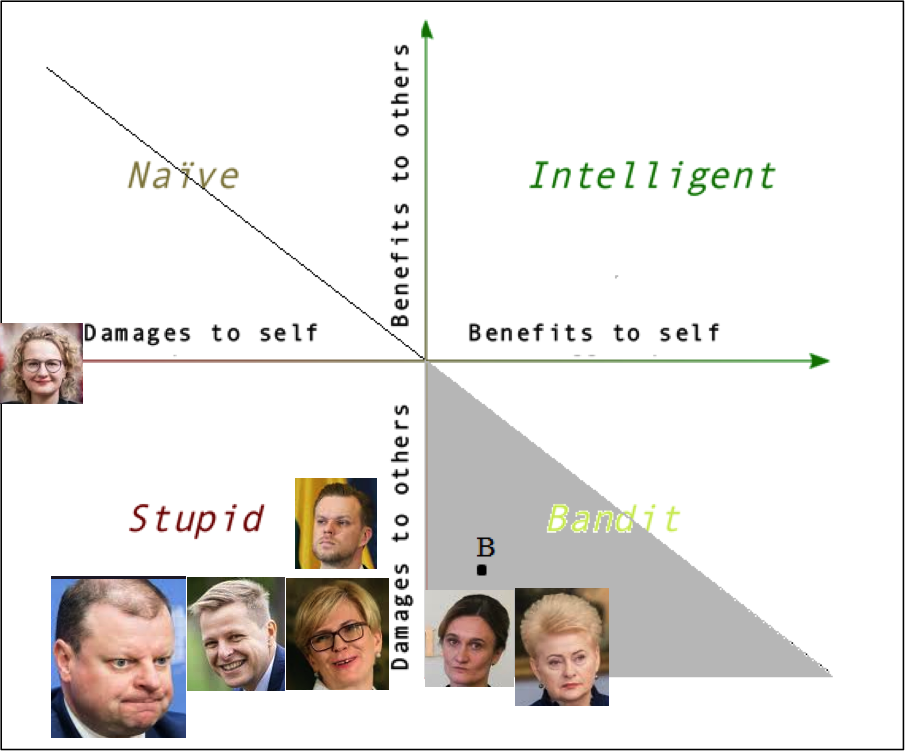 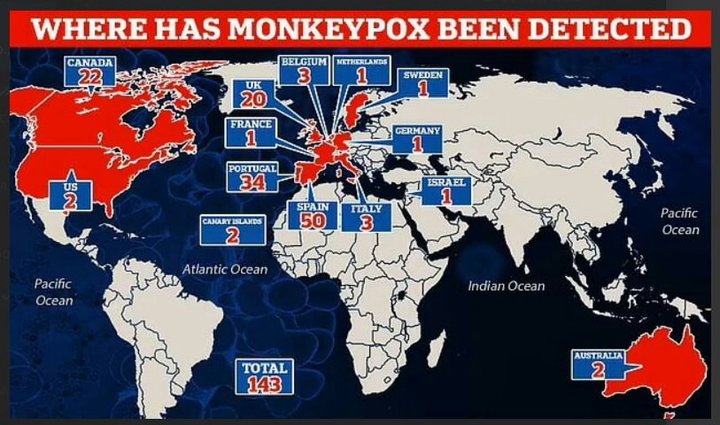 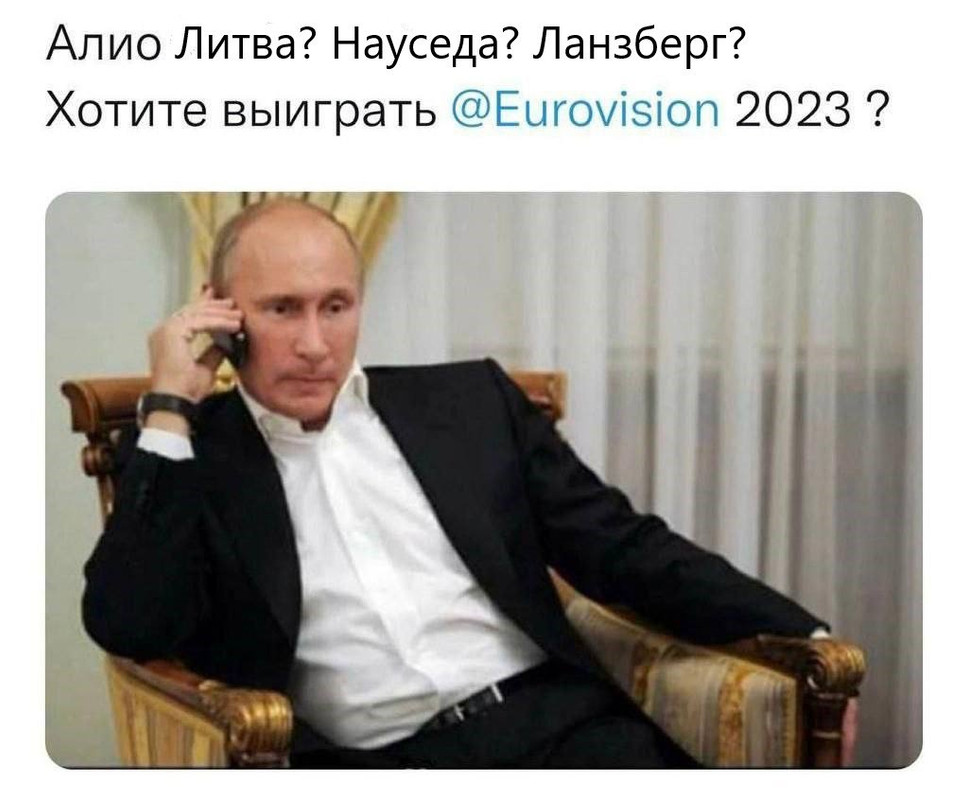 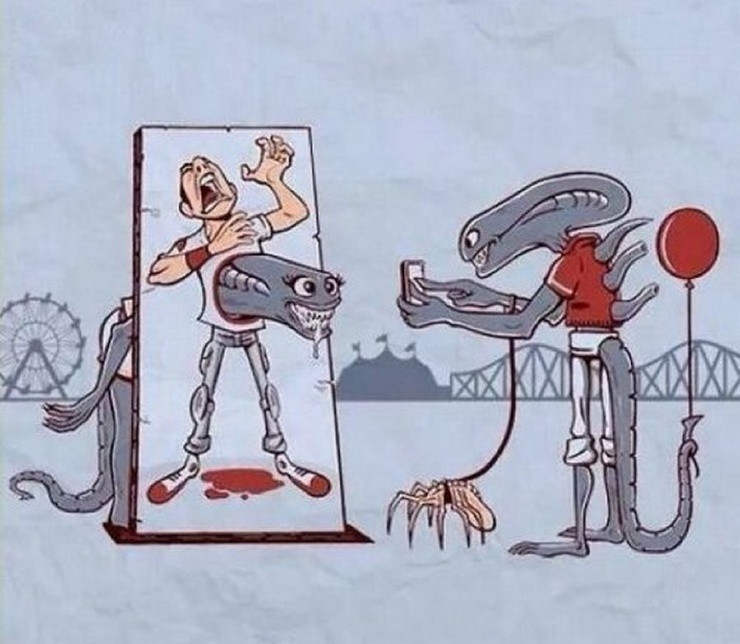 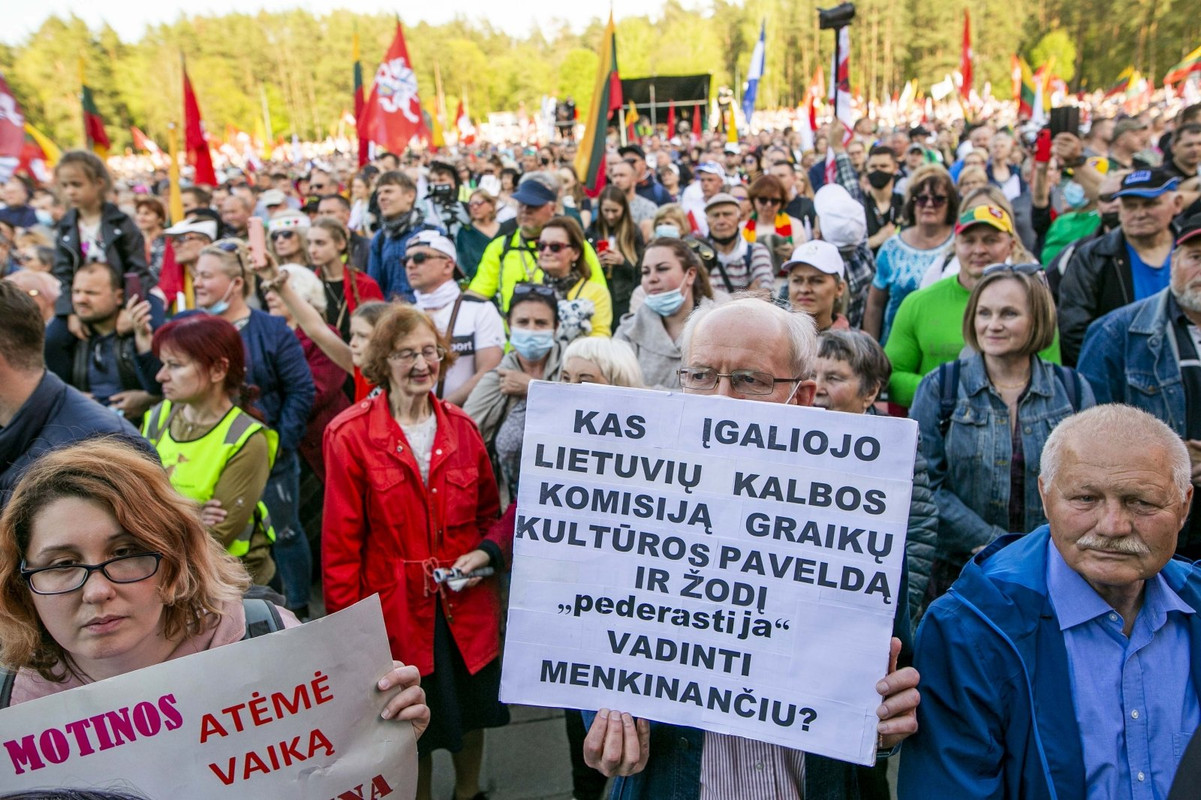 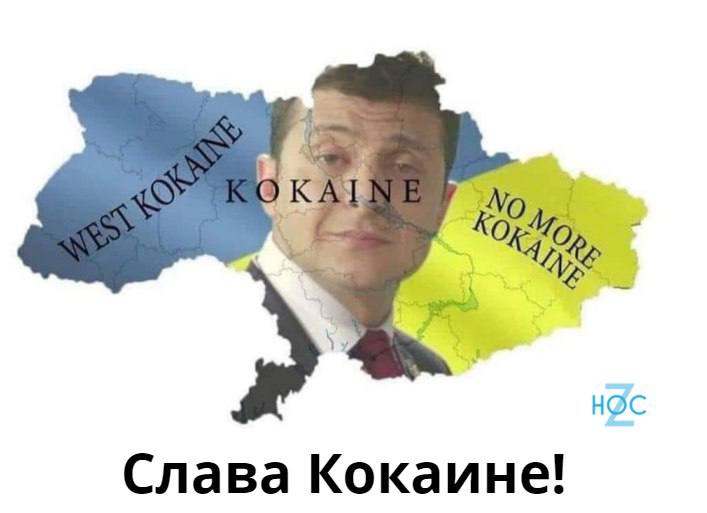